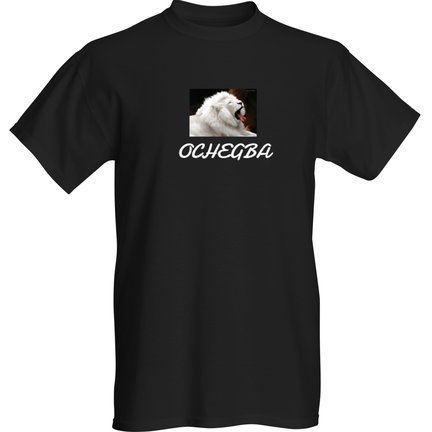 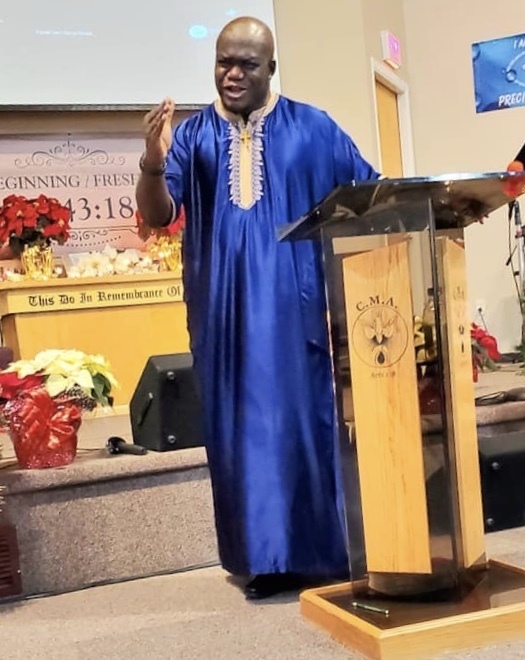 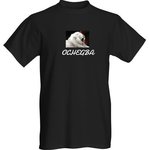 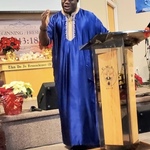 I AM THE LION PRINCE,

SON OF THE LION KING

THE LION OF JUDAH LIVES IN ME!

(Proverbs 28:1-: The wicked flee when no man pursueth:

but the righteous are bold as a lion.)

( The dog barks to scare and intimate. But the scriptures, says; against no child of the Lion, shall a dog bark)

The cat meow and hisses

But the Lion, Roar.

To roar is a sign of power and Dominion

To roar is a sign of authority and assurance

To roar is a sign of confidence and certainty

To roar is to announce your presence, to everyone present, that you're the one in charge and in control.

To roar is to announce to whoever cares to know that, this is your tuff, and you decide what happens here

The Lion roar, to tell anyone that cares to know that, he is the dominator that can not be dominated by anyone

The lion roar, because he can not be intimidated by anything or anyone

The Lion roar, as a sign of power and authority

The lion roar, because he's in charge

The Lion roar, because he does not back down or runs away from a fight

The Lion roar, because he fears no one

The Lion roar, because he's all-powerful

The Lion roar, because he's the king of his domain

Men shout from the place of fear, intimidation and insecurity

The Lion roar from a place of courage, boldness and security

I am the son of the Lion of the great tribe of Judah. ”I ROAR”

Inside, of me lives my father, the Lion, of Judah, I live, move and have my being

(1 John 4:4-: Ye are of God, little children, and have overcome them: because greater is he that is in you, than he that is in the world.)

I am the son of the Lion and I roar, like my father

I am fearless like my father, because He goes before me, as a mighty man of war

I am just as powerful because He has given me the power to tread upon dragons, scorpions and even lions wannabe.

When I roar, I spitfire according to:

Jeremiah 5:14-: Therefore this is what the Lord God Almighty says: Because the people have spoken these words,

I will make my words in your mouth a fire

and these people the wood it consumes.

To the one who formed me, in my mother's womb

To the one who filled my, hearts with joy everlasting

To the one trained my hands for war, and filled my heart with courage and confidence. Be glory and honour. Forever and ever

Blessed be the Lord my strength,

which teacheth my hands to war,

and my fingers to fight:

I am Ochegba, the Lion, Prince, I Roar

THIS TOO SHALL PASS!! FOR EVERYONE OUT THERE STRUGGLING!!