Will the Real Authentic Christian Standup 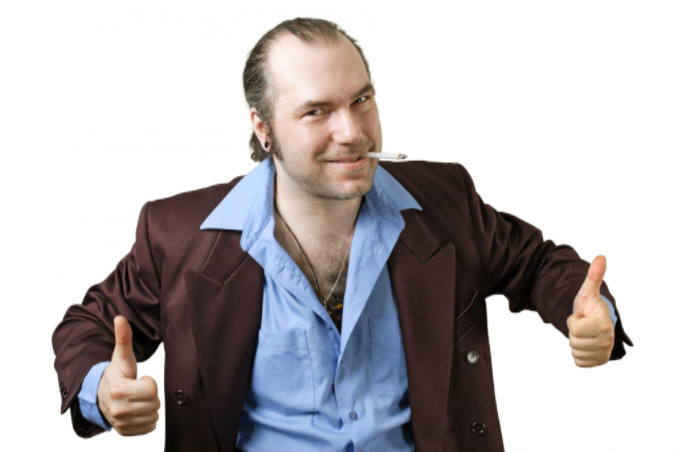 Have you ever had a salesman come to your door? The ones that seem to know exactly what to say and convince you that you need their product? I'm not knocking salesman please understand.

Well we have a great big salesman that almost always can convince you what you are like and what you need to do, but is always lying. He tries to convince you that you should give up, it's too hard, someone is lying to you, and so many other things.

He's satan, the devil, the accuser of the brethren, the deceiver. Satan is the father of lies, a murderer, no truth in him, lustful. (John 8:44) Everything he does is twisting the Truth.

So for true Christians to arise they need to be authentic. The Truth needs to be in them with no compromise.

See God has a standard that we are to live by but that standard is not hard to follow because we love the Lord and want to please Him. He has those standards and rules to follow to save us from much hurt and pain later, because He knows the enemy and the future. He can see the outcome of not following His standards.

So let your hope and courage be renewed in all of the Word of God. Don't let anything or anyone change the standard that God has set in motion to follow that He said that you will prosper if you do. And through this no compromise the Lord will give you favor in whatever you do, even when you think it looks like disaster because you stood to your standard and convictions.

Get in the Word of God. Learn His voice and obey quickly. Repent and have a short list of wrong with God.

Some people say they don't have time for God, but I say I can't afford to not have time for God. And when you do you never regret it. I find that you also accomplish just as much as you had planned and it all gets done. God is calling you to a higher level, a level that is attainable. Every word that the Lord said is true and it will come true is you follow His standards and persevere. God does not live in time. He's out of time so He always answers at the right moment that He has planned. Delays are for a reason, keep pressing in, keeping getting closer.

Moses wanted to know God's ways. So God showed him His mercy, His compassion, His forgiveness, His patience, His lovingkindness, His grace, His truth, His justice. So let's as the body of Christ learn these also.

Don't let the enemy deceive you into believing his twisted truth, that looks correct but when you really look close you can see the twist. The Holy Spirit will help you.

Lord Raise up a generation in this world that will not back down, will not retreat, will not give in, will not compromise or settle for second best. That they will be focused on the Lord and nothing will get in their way because they see the prize and they want it. The prize of heaven and the hope set before us.

KING OF KINGS- LORD OF LORDS ISAIAH 60- PERSONALIZED FOR YOU!! THIS TOO SHALL PASS!!

KING OF KINGS ISAIAH 60 PERSONALIZE FOR YOU