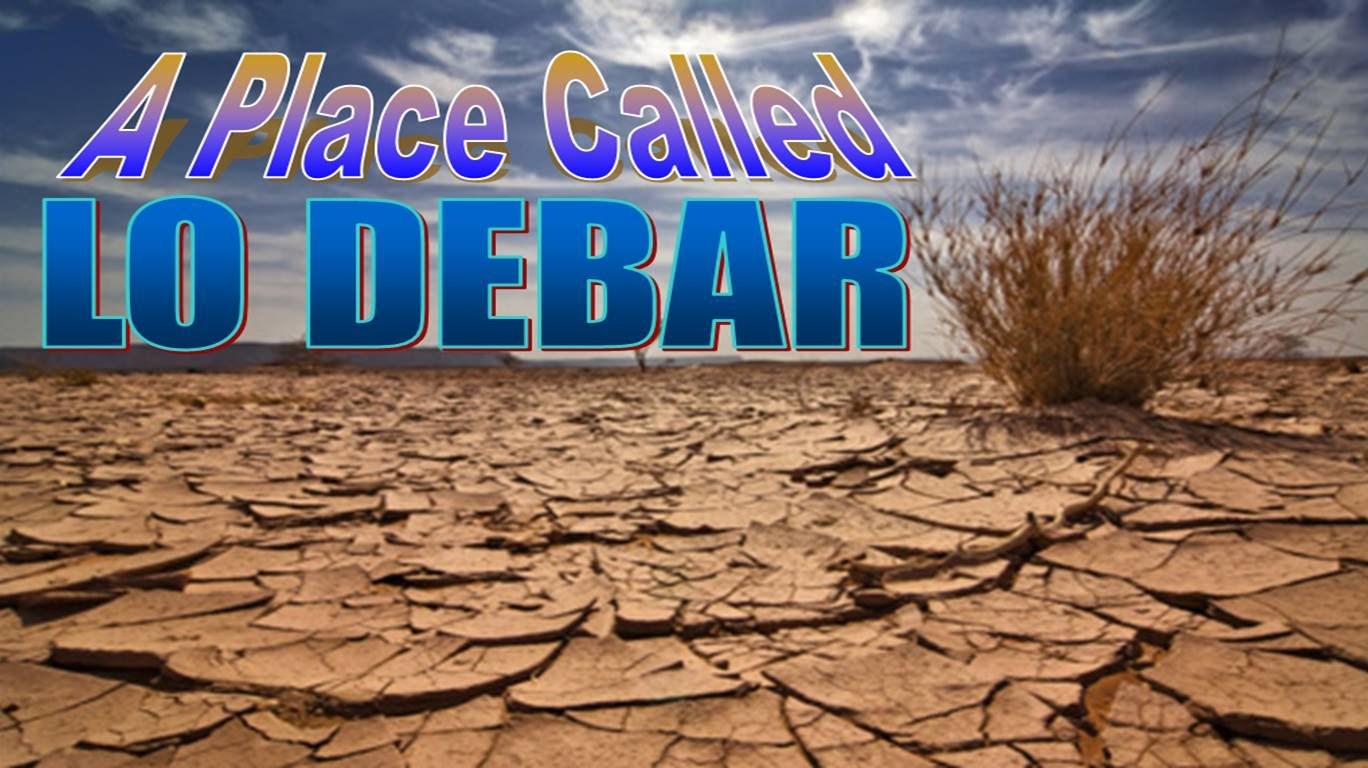 Living in Lo Debar – a place of forgetfulness

Jonathan, son of Saul, had a son who was lame in both feet. He was 5 years old when the news about Saul and Jonathan came from Jezreel. His nurse picked him up and fled, but as she hurried to leave, he fell and became crippled. His name was Mephibosheth.
2 Samuel 4:4

The question we were asked was “who dropped you in life” or “who by their actions caused you to be crippled” maybe not ph...ysically but otherwise. I know I’ve been dropped. And I’ve lived in Lo Debar, crippled, fearful, feeling defeated. The name Lo Debar reminds me of ‘how low will you go; or setting the standard for a low bar in what I will accomplish in life’. Living in Lo Debar is a place of depression; it’s existing but not really living. Some of the signs of a person being dropped are: mistrust, suspicion, fear, sense of shame, not good enough, feeling unworthy, inferiority complex and timidity. Just like Mephibosheth, who was the grandson of a King, I have lived in obscurity, forgotten and overlooked. The signs of being dropped have been evident in my life.

BUT history can be learned from and the Spirit of God can bring light to a dark situation. Mephibosheth’s life changes when King David brings him out of obscurity and he is restored to a place of honour.

David asked, “Is there anyone still left of the house of Saul to whom I can show kindness for Jonathan’s sake?”…”Don’t be afraid,” David said to him “for I will surely show you kindness for the sake of your father Jonathan. I will restore to you all the land that belonged to your grandfather Saul and you will always eat at my table.”
2 Samuel 9:1, 7