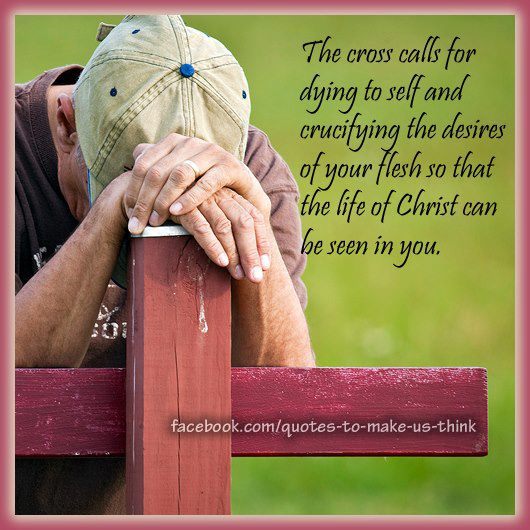 In the late 19th century, Henry Stanley journeyed to Africa in search of David Livingstone. He was received by King Muteesa of Uganda. One of the king’s wives had a strange dream just before his arrival about the white man’s God and His son. The king agreed with Stanley to send a letter to England asking them to send missionaries. The young French man who was carrying the letter was ambushed and murdered. Stanley’s letter was recovered from the boot of ...the slain man and sent to England where it was printed in the daily telegraph. Several young men responded and brought the Gospel to Uganda. In the end, the dead man did his job. If a dead man can be used for the Great Commission, how much more you who are still breathing? The Gospel is so alive that even though the messenger is dead, it still produces life. Become a messenger of the Good News, feed the hungry, clothe the naked, and serve the Lord in the great commission. You’ll end up being more alive than you ever were before, because God’s will is the way of life.

Today's Mission - Today, seek to become a messenger of the Good News in whatever way, and through whatever the door, the Lord would open for you.