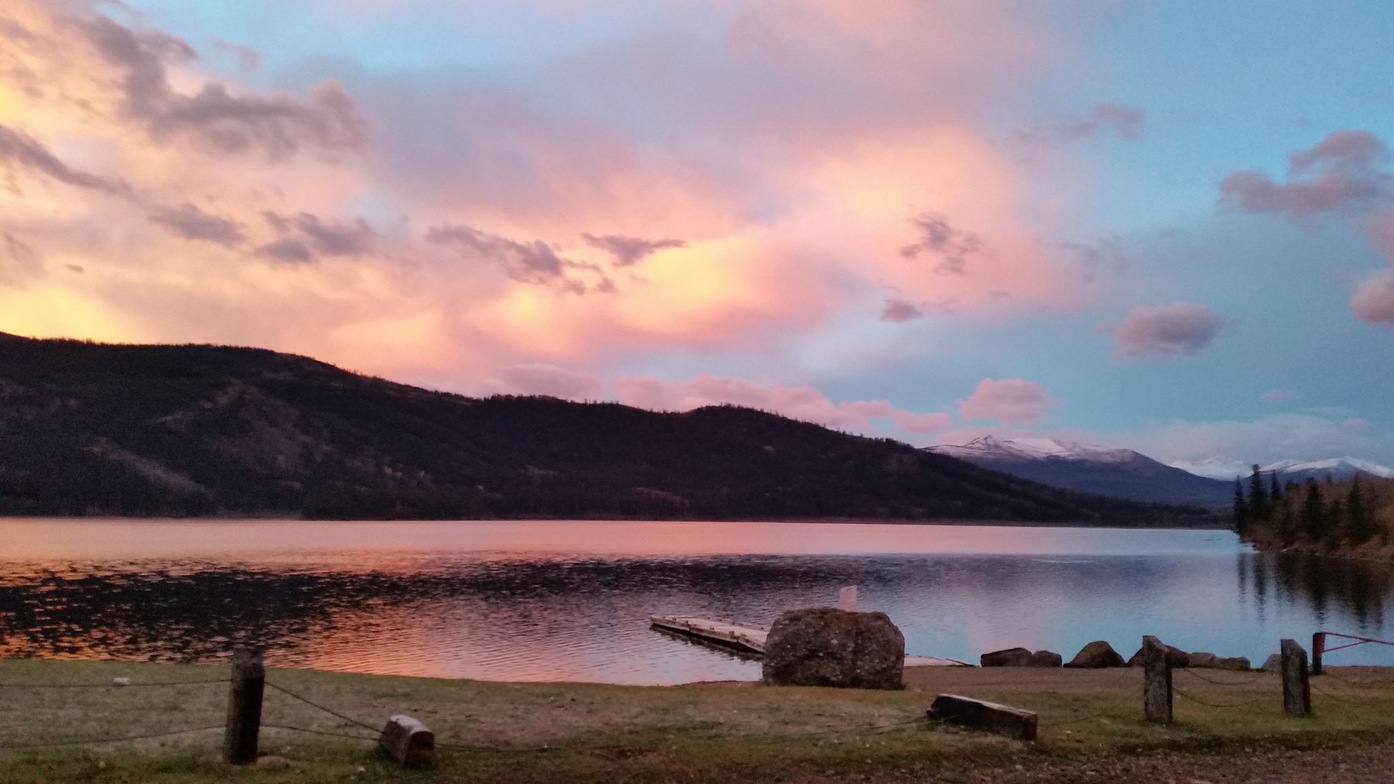 I once knew a man, a Southerner, who never quite made the English language hang together.

He was a dear saint of God and was converted down in the southern part of Ohio. His conversion was so real and so marvelous, and he knew when and where it all happened.

Every year he would go back to the little church where he was converted, walk down the isle, kneel at the old-fashioned wooden altar and have an hour of Thanksgiving to thank God Almighty that He saw fit to save him.

One summer, he went back to find that the church had been sold and turned into a garage with a concrete floor. It was the same building, only it had been gutted out, and now they were using it for a garage.

He stepped off to the approximate place where the old altar had been and knelt down in the oil and grease with all the fellows around him working and drilling while he praised and thanked God that he was ever converted.

Dare to believe in the infinite love and grace of God, and let His power bring you out of darkness and into His marvelous light.

Then spake Jesus again unto them, saying, I am the light of the world: he that followeth me shall not walk in darkness, but shall have the light of life.
John 8:12